Me, Myself and sometimes ‘why?’

James Johnson has an extensive background serving as a graphic designer, magazine editor, reporter, content creator and playwright (sometimes under the pen name Jay Israel).
James has worked as contributor, staff writer or editor for multiple publications, including City View magazine, Sand & Pine magazine, The Fayetteville Observer, Primelife Magazine, Kidsville News!, Up & Coming Weekly, SmartNews, The Pilot Newspaper, The Robesonian, among others.
In 2009 James served as founder, art director and editor-in-chief of the Fayetteville FEED magazine for four years. The Fayetteville FEED’s main focus was highlighting local and national artists and events, typically involving music and live theatre.
Outside of journalism, James has served as graphic designer for most of the publications he has worked for, as well as for the Gilbert Theatre, Sweet Tea Shakespeare Theatre Company, and the Chameleon Children’s Theatre.
James’ interest in theatre has extended to serving as a frequent playwright. Shows he has written include the seven part audio drama “Kamikaze Klub,” the one acts “E11even,” “A Ghost Story Abridged,” “The Untold Adventures of Captain Guy T Stone and his Troop of Especially Modern Space Pirates,” “God is Good: The Movie: The Play,” and the two act “The Various Undead.”
More recently, James has taken up as head graphic designer with Teleshop, Inc., a beauty supply company based in New York, NY. 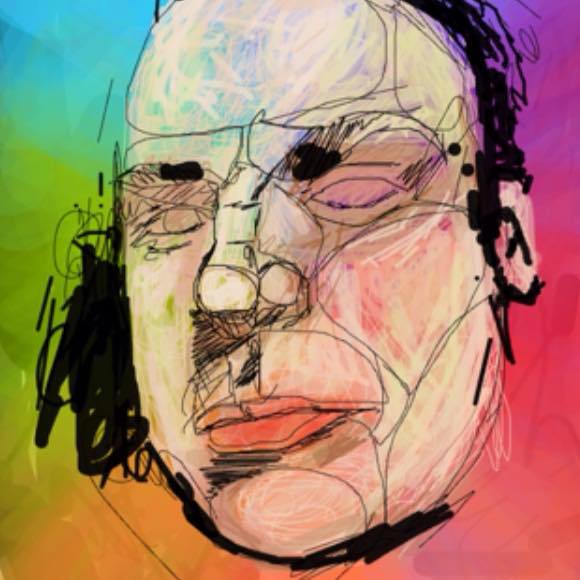 Some of the things I have been hired to do include creating press releases, ad designs, business cards, logo designs and entire websites. I work with clients so as to fit what I am able to do with their budget.

Deadlines are my entire world. Whether it be in design or copy, I have to be sure I can create what you need in the time you need it in.