In Russia, Election Hacks You 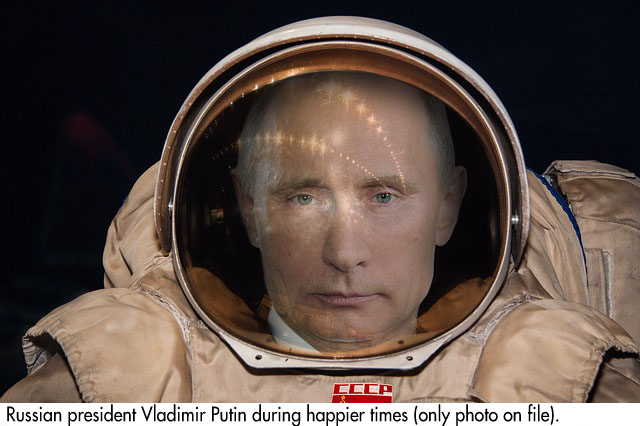 North Carolina Election officials are now investigating whether or not a newly reported Russian hacking attempt may have somehow impacted our otherwise completely credible election results.
Monday’s release of a top-secret NSA report detailing a hacking attempt by Russia just days before the 2016 presidential election, some North Carolina Election Officials are starting to think that maaaaaybe Russia might possibly somehow potentially have had an impact on our nation’s election results. Maybe.
According to the report which relied on a newly leaked NSA document, Russian spies electronically infiltrated a company that provides voting machine software to North Carolina and seven other states, for reasons that we can only assume were entirely innocent.
For some weird reason that we’re sure can easily be explained away as a playful lark, Russia sought the login credentials of more than 100 elections officials around the United States. According to the N.C. Board of Elections, the hack could have impacted software used in 21 North Carolina counties, so, like, clearly nothing to worry about.
No word yet as to whether or not any of the hackers were 400-pound guys sitting on their bed, but if you are more than 399 pounds and own a mattress, be sure that you are among the top suspects.
Read more here.