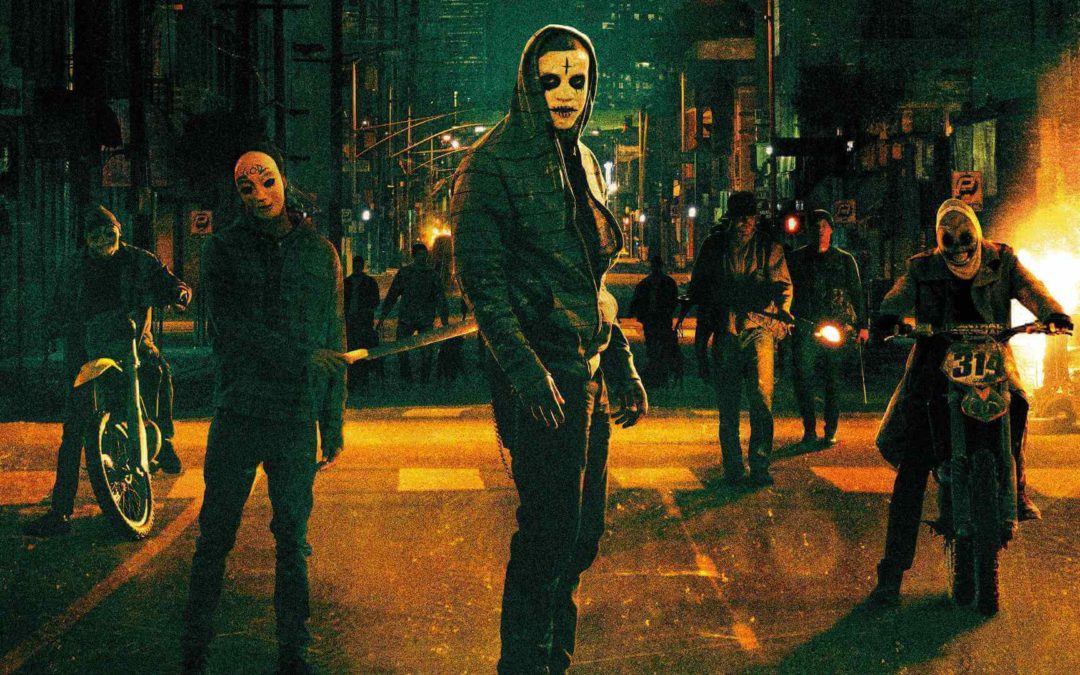 Holly Springs passed an ordinance in their October town council meeting that sent a strong message to area teens this Halloween: stop with the kiddie stuff and go raise hell.

Item one of ‘Resolution Urging a Safe Halloween’, which sounds almost as cool as Operation Desert Storm, mandated that “trick-or-treating should take place on the actual Halloween holiday, Oct. 31, and should be restricted to children under the age of 13.”

It seemed as if council members longed for the days when kids didn’t spend the evening dressing up like hobos and clowns begging people for penny sweets. No, no, in their day, kids followed what their Bible said and did away with childish things. When they finished their day at the coal mines, they got hammered on Old Forester, and fucked some shit up! Toilet papering trees, throwing eggs at houses, stabbing a cat, tipping over some cows!

Holly Springs is now relieved of the terror its citizens fear every year: a dumb teenager trying to pass off a pillowcase with holes cut into it as a costume, and taking their last garbage Necco wafers that should have gone to an adorable, god-fearing 3-year-old in a Marilyn Monroe costume.

The ordinance passed comfortably. Teenagers are no longer allowed to Trick or Treat and are formally encouraged to find something else to do. (Editor’s note: Black teens should probably just stay home.)

In related news, all Holly Springs costume stores are already out of all U.S. president masks and machetes, ensuring The Purge we’ve all been promised is upon us. Also, resolution ‘Stop Barking Back at the Mayor’s Dog, You’re A Human and He Can’t Help It’ was tabled for the November meeting.