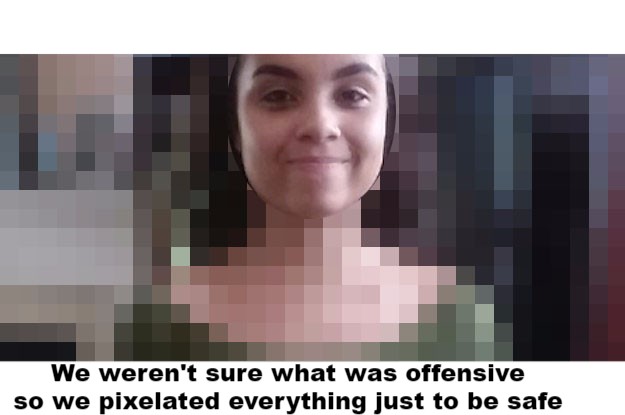 HARRISBURG, N.C. — Over the weekend Hickory Ridge High School in Harrisburg held their graduation ceremony with one notable absence: Bond. Summer Bond.
Like her famous / fictional relative, Bond had made a reputation for herself as a trouble making philanderer, regularly seducing fellow students with her risque wardrobe, which we know consists of at least one slightly below the collarbone green top. Green. The color of sex (if you’re a turtle).
Bond made headlines last month after her school’s principal caught her wearing the offending garment in the school cafeteria (a room meant for wholesome things like eating and turf wars), and noted that Bond was violating the school’s dress code. In response, Bond is said to have put a friend’s jacket on over the shirt, but the damage had already been done (there is literally no telling how many normal teenage boys were transformed into full blown sexual predators on that day), and so the principal got the police involved. Seriously. That part is real. The principal actually did get a police officer involved, and at some point threatened Bond with jail. No shit.
Despite media attention, the fact that Bond has a 4.4. GPA, and is an honors student, who is said to have multiple scholarships, her principal stood by the decision to ban Bond from donning the cap and gown at graduation, possibly out of fear that her cap and gown might still somehow expose too much of Bond’s skin (she still has a face, after all).
Read more here.